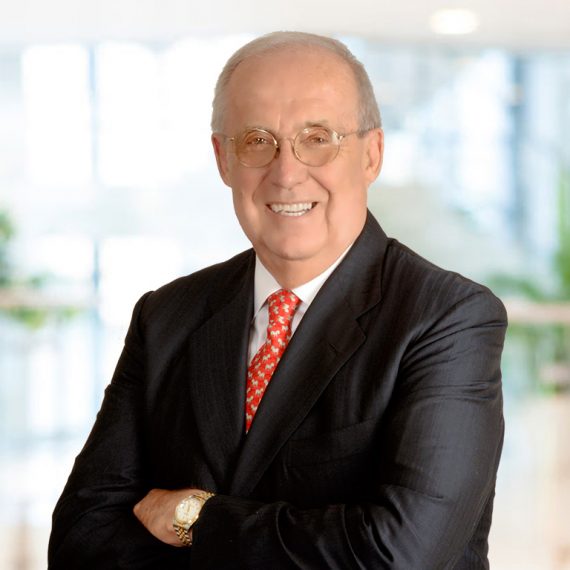 Jon has over 30 years of experience in founding, growing, and managing government contracting firms. In 1988, he founded DPC Technologies and grew the business from a start-up to over $70 Million in revenue before selling the company to Northrop Grumman Corporation in 1999. In 2000, he purchased a controlling interest in Hadron, Inc. After merging Hadron with Analex (ANLX), Jon relisted the company on the NYSE American. He then sold the combined enterprise to a private equity fund in 2003. Jon joined Integrated Intel Solutions (IIS) in 2008 as the President & Chief Executive Officer and directed business development efforts in the Intelligence Community. Jon now assumes a new role on the corporate Board of Managers. Jon is a 1971 graduate of the University of Chicago Law School and belongs to many academic and charitable organizations, including the Harper Society of the University of Chicago, Lotus 88 Foundation for Women and Children, Fisher House, and the Wounded Warrior Project.
Email:
j.stout@integratedintelsolutions.com
Phone:
Office: 571.323.7810 x101
Copyright ©2019 Integrated Intel Solutions | All Rights Reserved | Website by Design Soup